The Library began as a reading room in 1903 when the Liberal Woman’s Club established the first public reading room in a rented room in the old Chamber of Commerce building on South Kansas street. Books were loaned by individuals and circulated by volunteer librarians. The main librarians were Mrs. Lillian Long, Mrs. Mina Rindom, and Florence Brown, with all thirty other club members helping. The room was in operation for only three months, closing because of a shortage of workers and funds.

A proposition for a Carnegie Library, sponsored by the Woman’s Club, was submitted to the Liberal voters in the Spring of 1904. Because Woman’s Suffrage was not yet in force, the club could not vote for their proposition. It lost to sidewalks and a new jail. 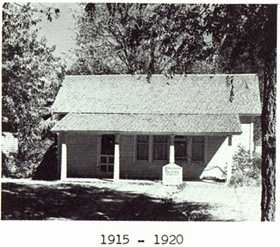 In 1905, the Liberal Woman’s Club determined to build a library. In 1909, the club purchased a small two-room house and two adjoining lots at 317 West Second Street to use for their meetings and for a library. The price was $500. To help raise funds for the club house it was rented out as an educational and religious building. Other sources of income included food sales, dinners, and entertainments. Finally, in 1911, the Woman’s Club was able to pay the mortgage in full. With the formal opening on October 12, 1915, the club house was made into the first library in Liberal.

The library was open two afternoons a week until the end of the first month, then stayed open all day on Saturdays. Mrs. Maureen Tate was the first librarian hired, working for $5 a month.

To supplement the book collection, the Club subscribed to the Traveling Library, provided by the Kansas State Library from Topeka. This service lasted from 1915 to 1925, and was discontinued when the City of Liberal took control of the library.

In World War I, funds were hard to secure. Consequently, in 1918, the Club appointed library board went to the City Council for financial help. They were granted $500.

In May of 1920, the Woman’s Club circulated a petition to provide a fund to support a City library. It was signed by 25% of Liberal’s taxpayers. The electors voted in the fall of 1920 to make the library a City library. Because of crowded conditions, it was moved into a small building on the northwest side of the street on the corner of 4th and Kansas. 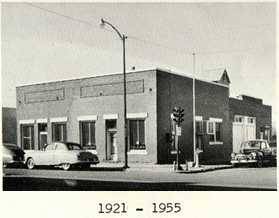 In the Spring of 1921, the Liberal voters passed the proposition to finance the library with a 1/2 mill levy. In spite of the businessmen’s prediction that this proposition would never be passed, it was carried by a large majority. By the request of Mrs. Bert Long, a member of the Club appointed library board, the City Manager appointed the first City library board in April of 1921. As long as the Woman’s Club existed, one of its members was to remain on the City library board.

In 1921, having again outgrown its current location, the library was moved into the south section of the Town Hall building on the southwest corner of 4th and Kansas, where it stayed until 1953.

During the time the library was in Town Hall, the Woman’s Club and other interested citizens started a campaign for a new library building. In 1946, the Liberal Woman’s Club sold their club house for $2,500 and pledged the proceeds to the library.

Under the leadership of the Woman’s Club and the Liberal Garden Club, donations and funds for a public library had been collected since 1936. The money had been deposited with the library board and designated as a library building fund.

By 1950 the library board had secured from the Liberal City Commission the permit to erect the new library building. A charter was granted to Seward County Memorial Library Association on December 15, 1950 for a library building. It was to be a memorial to all the servicemen of Seward County including all who had died and those still living. 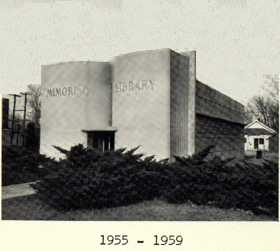 The new library building was to be located on the west half of the block between Fifth and Sixth streets on North Kansas Avenue, which was known as Cooper Park. The land had been donated to Liberal to be used as a public park by Mr. and Mrs. Earl D. Cooper on May 6, 1947. Funds and pledges in the amount of $15,000 were donated by the citizens of Liberal.

The ground-breaking ceremony for Memorial Library was held in the Spring of 1951. Mr. E.D. Cooper turned the first spade of earth and the Woman’s Club attended as a group.

Mr. and Mrs. E.D. Cooper were the largest contributors to Memorial Library, giving over half of the approximately $35,000, which was the building cost. The Park and the Library site were also donated by Mr. and Mrs. Cooper. The building was funded entirely by donation and did not cost the taxpayers any additional revenue.

Completed in 1951, the building was made of poured concrete and was 40 feet by 60 feet. Memorial Library was opened to the public on February 14, 1953. Open House was held on March 16, 1953, with the Woman’s Club members acting as hostesses.

A bronze plaque with the inscription “Liberal Woman’s Club founded in 1904” was donated to the library by the Woman’s Club in 1954. Another plaque with an edifice to the memory of those who had served in World Wars I and II and in Korea was also added.

The Book Front entrance was added after the library’s completion. The Book Front was the largest of its kind in the United States. It was designed by the building’s architect George L. Pitcher and was constructed of concrete for a bid of $5000. The entrance was started on October 20, 1954 and completed for the dedication of April 14, 1955 on the 40th anniversary of the library venture.

Even though a bond issue financed the construction of the new wings, again many donations came from citizens and organizations to purchase drapes, furniture, and sections of shelving.

Wheeler Williams, a sculptor from New York, signed an agreement in October of 1960 to mold the “Pioneer Mother of Kansas.” This six foot statue, sponsored by Mr. and Mrs. D.K. Baty, was to be erected in Cooper Park on Memorial Day Monday, May 30, 1961. It was placed opposite of the “Statue of Liberty,” which was donated and placed in Cooper park by the Boy Scouts.

A system of Interlibrary Loan was established during this time. This was done in cooperation with Kansas University, Kansas State University, and the Public Library Extension Services. Materials requested by patrons were obtained for the cost of return postage for a two week loan period.

On April 6, 1966, a new technical wing was begun. At a cost of $19,120, the air-conditioned addition was to be 50 feet by 40 1/2 feet and was to extend south of the existing South wing. It was to be completed in ninety days. The initial stocking of the wing of technical books (mainly dealing with the oil industry, aircraft industry and the various professions represented in Liberal) was done with the aid of a $7,500 state grant specifically earmarked for a technical library.

Memorial Library joined the Southwest Kansas Library System in January of 1969, contracting for partial services. SWKLS offered the services of an Interlibrary Loan System with which the patron could borrow materials from other libraries at the cost of return postage, and the Kansas Information System with which a patron’s request of materials was put on a Teletype to other library systems. Memorial Library started contracting for full services in 1970, which included services such as Rotating Books and workshops for staff members. 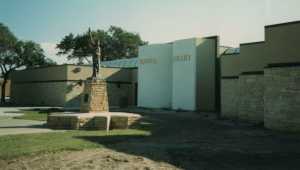 On January 18, 1988, the Governing Body of the City of Liberal, Kansas, met in regular session and authorized the construction of an addition to and the remodeling of the City’s existing library building. Approximately 7,000 square feet were added to the Library for a total of approximately 16,000 square feet. A skylight that spans the entire length of the library was added. Also, the main entrance was removed from the Book Front and placed beside it for structural reasons.

On January 29, 1998, the lower level of the library was opened to the public for the Grand Opening of the Patron Resource Center (or PaRC), which is now used as an activity area. 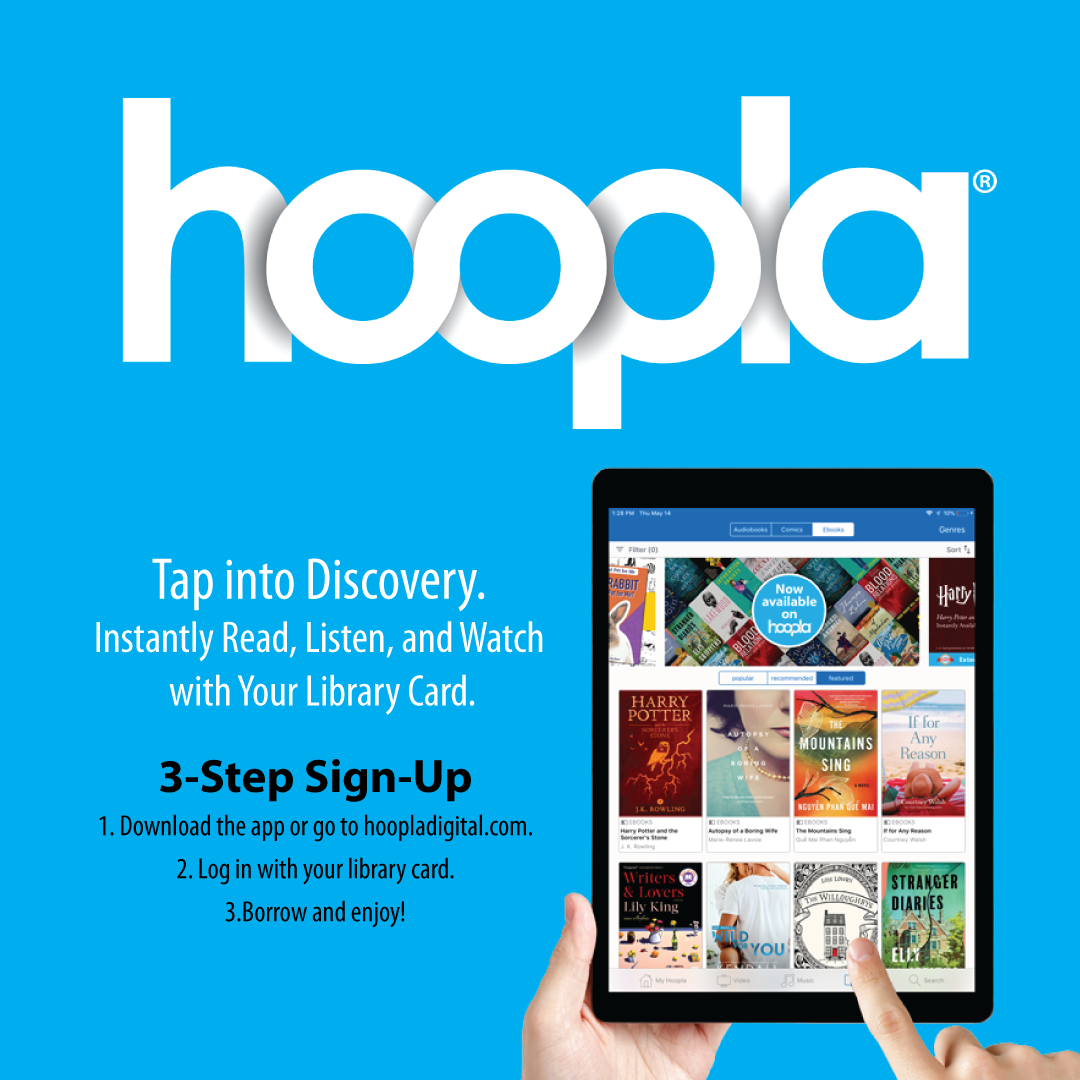 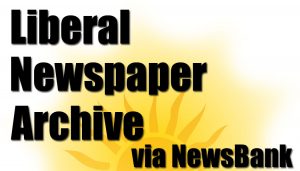 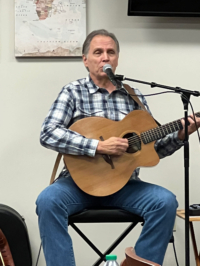 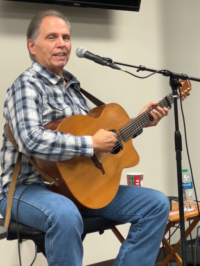 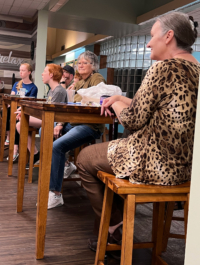 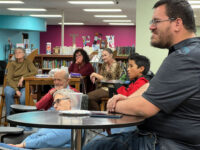